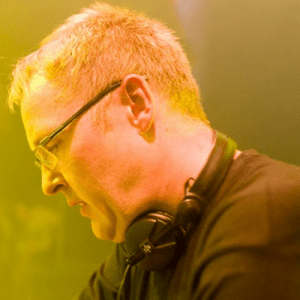 Lone Striker aka DJ JP; a DJ/Producer from Amsterdam is resident and founder of Rebellion in Amsterdam.

Rebellion is an established name in the Amsterdam underground house scene.
Their REBELLION parties are home based in Studio80 and the LOST&FOUND / Radical Rehouse editions are homebased in Paradiso. With trips to Café d’Anvers in Belgium, Prinzenbar in Hamburg Germany and festival area hosting at Lief Festival and Obsession Outdoor, a weekly STUDIO80 internet radio show called REBEL RADIO and their recording studio they are a breeding ground for fresh talent and a haven for music lovers.

At the moment Lone Striker is busy in the recording studio with several upcoming producers with whom he will release very soon.
Lone Striker has been around under various guises and as JP he is part of the infamous HQ and Dance Valley crew and helped building the Amsterdam House scene to what it is today.

Where JP stands for the harder styles Lone Striker plays Underground House, Deephouse and Techno. With gigs at Welcome to the Future Festival, Secret Garden Festival and several underground parties in Amsterdam and Utrecht and of course the Rebellion parties he makes sure the party is going on and on and on and on!