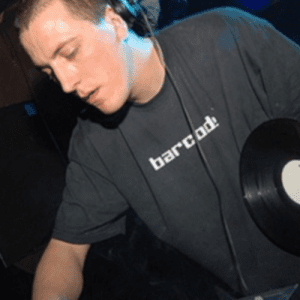 Started as a DJ in the early 90s, Simon has been a core element of
the underground scene in the United Kingdom. Selling records at various
parties in London (“out of the frustration of lack of hard edge dance
music in the shops”) delivered him lots of contacts, which resulted
in bookings at clubs and a slot at a pirate radio station.
Recognition from Europe and the rest of the globe soon followed after
Simon started producing with some friends under the name Suicide
Squad as well as his notorious ‘Death Row Techno’ nights, at which he
played some great gigs with the likes of The DJ Producer and many more.

Today, next to his sets of crossover industrial hardcore
and operating Underground Music, Simon also take the time to do a
weekly radio show. Even with his impressive list of foreign bookings
up to now, Simon Underground sets never lost that exclusive feel. His
strong dedicated for the genre delivers; a true underground representative.