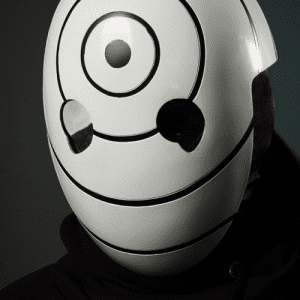 Weapon X has been a member of the Enzyme crew since the beginning of the label. The first Weapon X record (Asymmetric Structure – Enzyme records 02) was released in 2001.

The favorite style of this mysterious producer was obvious from the beginning: Melodic hardcore.

Weapon X likes to create effective mainstream tracks with nice melodies and uplifting vocals. Enzyme 2 contained the massive hit ‘Strictly the MF Core’. After this record several vinyl’s were released on the Enzyme label. Who isn’t familiar with hits like: Whatz ‘yo name, In distrezz mode, Hate me, Get the fuck out ‘my way, Coke Sniffer and Back to life? Each Weapon X release received dj-support from many hardcore dj’s and many tracks ended up on the best compilation cd’s.

Weapon X has always been a producer with a secret identity. He was not looking for fame because of his music. He just wanted to create solid hardcore music and have fun in the studio.

In 2007 Weapon X decided to start a dj career. The success of his music made him curious about the reaction of the crowd on his tracks. Playing his own music is the perfect way to watch the effect of his tracks on the dance floor.