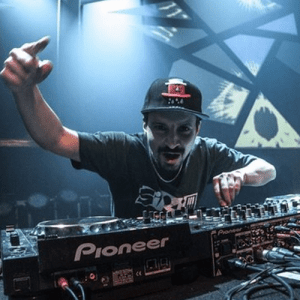 Sirio started his career in 1994, as ex member of The Sickest Squad.
In 2016 he decided to follow his own path defining his Frecnchore sound and dropped his first ep:
“NEUROTOXIC 31 – SIRIO – THE FIRST EP” on Audiogenic.
His hard work and effort led him to release many hits on the best labels like: AUDIOGENIC, RND 909 and ASTROFONIK.

Sirio collaborated with many Frenchcore producers like:
The Sickest Squad, Maissouille, Bit Reactors, Adrenokrome, Skoza, Sytem 3 and many more.

Now he has a new mission: bringing the Frenchcore scene to a high quality level with his Label Sirio Records and exposing new sounds to the underground Frenchcore scene.