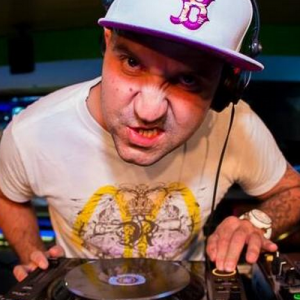 All Bookings request us info@footworxx.com /// Bartoch deejaying since 1998 and organised a lot of rave party in east of France between 1999 - 2003.

In 2003 I decide to made my own composition.

In the year 2004 his first record "BEASTIE" with the THE MASTERY
was released on PYSCHIC GENOCIDE records.

After this first smashing release a buld the new concept "E-S-T" with TIEUM.