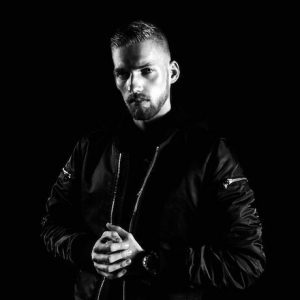 Sytse Hartman also known as “Trespassed” is a 21 year old producer from Holland. Trespassed started producing at the age of 16 and his tracks are heavily influenced by genres such as Hardcore, Rawstyle and Dubstep. When it comes to his productions he has a simple goal “I want to make quality tracks. But I also want to push the edge.”
His tracks, released on labels like Partyraiser Recordings and Triple Six Records, are well received by other artists and crowds can’t seem to get enough of his kicks! His music has been played by big artist in the Hardcore scene on wel known festivals such as Pandemonium ,Defqon. 1 Festival, Intents Festival, Harmony Of Hardcore, Dominator, Q-Base, Decibel and many more.