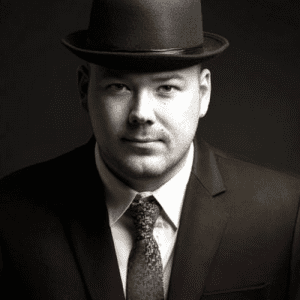 Music lovers all over the world! I’m Steve, better known as Dr. Peacock! I was born in Holland in 1988 and I have been playing music since 2002. I was raised in a small town called Limmen, and that’s where it all began. My love and passion for music (specifically Frenchcore and Terror) were realized when I first heard DJ’s performing at big hardcore events in Holland. In 2004 I started organizing parties on my own. They were small, but always very crowded and amusing! The club where I had those parties sadly closed due to bankruptcy a few years ago, so I started focusing more on other events. I’m very proud to say this was the beginning of a successful period! My first real big party was Beter Kom Je Niet at the Crystal Venue Culemborg on the 9th of October 2010. After that gig, the bookings came one after another. I now make my own productions as Dr. Peacock. Also with my best friend Marcus Decks, which is a very talented producer. We have made some crazy tunes together!

Since 2012 I’m now also working together with Chrono! Making some new kind of sounds into the frenchcore! Expect a lot of us in the future!