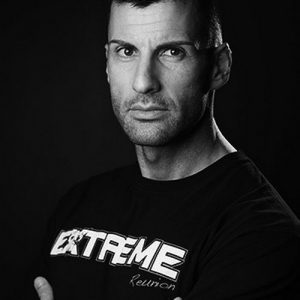 Mario Cecchini, better known as DJ Cek started his career in 1996 at the age of 17. He then performed as a resident of the AQVA Village Disco. DJ Cek was one of the founders of the Italian hardcore scene. Nowadays he is known for his Early Hardcore, Early Rave, Millenium Hardcore, and old school.

DJ Cek has spread his love and passion for the early sounds all over the world. He has performed in clubs such as Concoricò club (Italy’s largest and most famous dance club) and Club Number One, which are distinguished by their timeless passion for Early and Millennium Hardcore.

With his performances at parties such as Pandemonium, Q-Base Festival, Harmony of Hardcore, and the Street Parade in Zurich he is still a well-known artist in the scene.