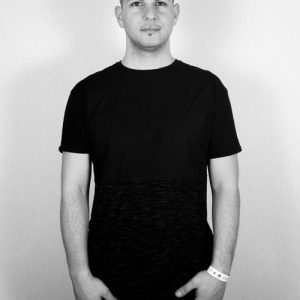 The Twins Artcore got in touch with the world of techno, acid and hardcore at the end of the nineties. They made their first appearance at ‘Street Garden’ in 2003.

Since then, they played at various big events, such as Pandemonium, Shadowlands, and Q-Base. In 2012 they made the anthem for Pandemonium: Virtual Imprisonment.

After a split, only Danytribe continued as The Twins Artcore.

Loaded with a lot of early tunes, The Twins Artcore continues to deliver diverse sets every time he gets on stage!