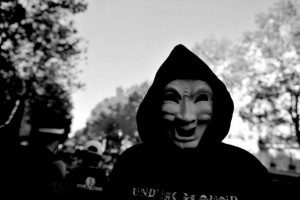 Immerged in the electronic music since the nineties, both guys has each evolved in their way through different styles: Electro, Techno, Trance, Drum &amp; Bass… and of course, Hardcore.
They meet in 2007 during some events in Holland and decided then to join their passion by creating the Underground Damage duo.

Techno Parade 2008 will be their first opportunity to show to the crowd what Hardcore means! Influenced by labels such as Lowbreed, Nekrolog1k, Industrial Strength or The Thrid Movement, their performances are a subtle mix of different sounds, from Crossbreed to Terror.

After having spent 3 years of collaboration the duo splitted but the passion still remains and the solo Underground Damage keeps dropping his “Sounds of Violence”.