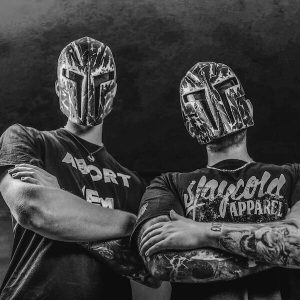 Nils Henschel & Nico Van Der Linden better known as Hatred started their journey as Hatred in 2016. After a short period of time they have grown a huge fanbase and became the biggest Uptempo act in Germany.

With performances at major festivals in Europe such as Pandemonium , Defqon.1, Tomorrowland, & many more they established their name in the Uptempo scene.