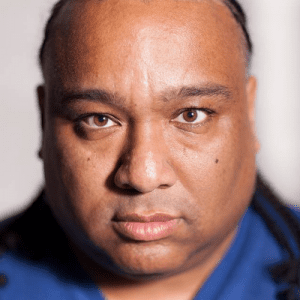 Bass-D became the dutch DJ Champion in 1992 & started a DJ tag-team together with King Matthew. He played on almost every major hardcore event around the world such as Thunderdome, Masters Of Hardcore, Defqon 1, Dominator, Decibel, Nature One, Nightmare & more. Spinning all over the world, he also found time to produce & remix several hardcore hits like Hold me now, Raveworld, In The Mix, My Little Fantasy, Like A dream, Get retarded, Its Alright & more. He worked with & remixed artists like Paul Elstak, Charly Lownoise & Mental Theo, Outblast & Re-Style, just to name a few. Nowadays he’s back in the studio so watch out for upcoming releases & remixes.