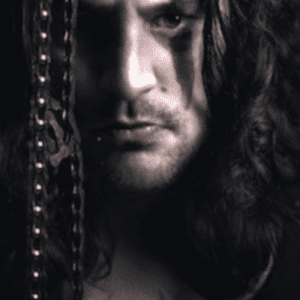 Angernoizer is based in the capital of the Netherlands and started performing in 2003. Influenced by artists like Akira and Drokz, Angernoizer quickly became an established name in the Terror-scene. During the years Angernoizer played on all the big Terror events and stages at festivals in The Netherlands and across Europe. To name a few: Mysteryland, Dominator, Ground Zero, Hardcore 4 Life, BKJN vs Partyraiser and international bookings in countries like Italy, Germany, Belgium, United Kingdom, Swiss and Colombia.

Angernoizer released on labels like T.I.T. Records, DNA-Tracks, Noisekick Records and more. And after working on “sound-design” for big studios in North- and South America for a few years, Angernoizer is back and stronger then ever… Bringing his new very own Angernoizer Sound with lots of new releases to come…

His style nowadays blends Uptempo Hardcore with a pinch of Terror. Last year he released on Darkside Unleashed with his movement called ANGRY VIBEZ, but making steps he recently signed a deal for the new Tieum imprint called Smash Records under the wing of Neophyte Records.

Extreme floor-filler and Neophyte Records release “Breek De Tent Af” alongside D-Fence instantly became a viral hit, as the video spread like wildfire across the internet.

Better watch yo back, because Angernoizer is coming for ya!