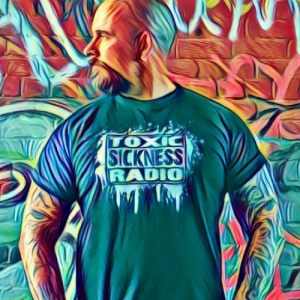 From the age of 13 he has been heavily influenced by electronic music. Since breaking in to the hardcore scene in 1997 he has played most of the major events in the UK as well as hundreds of smaller events under the DJ Terror name. Many countries have been played in such as Spain, Switzerland & The Netherlands.

His DJ sets are known for his cutting and chopping style of mixing tracks and has gained him a loyal fan base over the years..

Look out for his remix work and solo EP’s on-line !

After twenty years playing under the same name a new alias was born, get ready for ACCUSER !