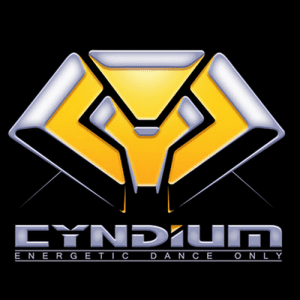 Raffaele Santi a.k.a. X-Mind started to listen to electronic music and Hardcore in the mid 90s. In a short time he decided to become a DJ and started to buy records. After 3 years he discovered Drum & Bass and started to play in the Italian Underground, while also developing a chill-out sideproject.

In 2003 X-Mind he become resident at a rock club alongside DJ Fluid playing Psytrance, Drum & Bass and Hardcore. They soon found, they worked well, and
created the DLScrew and the Industrial Frenchcore project D.O.M., which soon evolved into a strong live set. Together they released records with Psychik
Genocide, Neurotoxic and Head Fuck Negative.

In 2009 due to a difference in musical point of view the two producers made the decision to develop new solo carears. X-mind was born with the release of “Mescaline” on Turnover / Mackitek. Now you can find X-mind Frenchcore releases on Darkside Underground & Motormouth (SCO), N.e.Tunes Records

as well as other styles on various labels.

In 2011 found , alongside Andy The Core and Darkeshen, Digital Plague Records producing some big names in underground hardcore