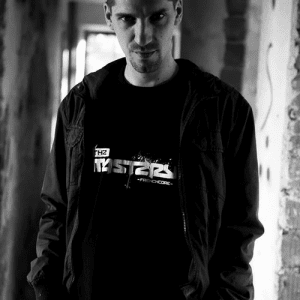 The Mastery is a french dj/producer passionate by classical music since the youngest childhood. He discovered electronic music in 90’s years and becomes a true fanatic of the Audio synthesis. He started producing techno music at 13 years old and Literally fan of Turntablism he decide to start deejaying in 1999.In the 2000s, he performed at many Rave Party.

2003, he is spotted by AUDIOGENIC. His first record “Endemic Damage EP” with BARTOCH & NEBUK was released on PSYCHIK GENOCIDE records.

2006 he created “2DISODER MINDS” with TIEUM. Their album 2 Disorder minds came out in December 2007.

2014 he create with “ANARCHY RHYTHMS” the label “AUDIODEADACT” he is currently working on his first album which is planned for 2015.