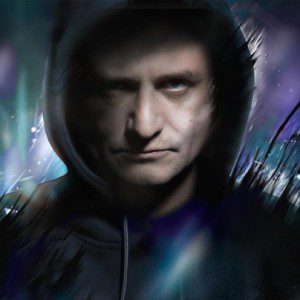 Paul van der Vooren can be described as one of the true harder styles pioneers. His legacy started with performances on the infamous Multigroove events and worked at the Attalos record store in Amsterdam. Pavo had a unique style in the hardcore during the nineties, playing underrated records combined with huge technical skills.

In 2001, he compiled the legendary second Qlimax compilation, which is still considered to be one of the most important Hardstyle compilation-cd’s in history. Pavo has performed on all leading Hardstyle events and has produced hit records with producers such as Zany, Blutonium Boy and Thera.

Pavo is currently back on track producing new tracks at Scantraxx and available for bookings in Hardstyle, Early Hardstyle, Freestyle, Oldschool and Early Rave.