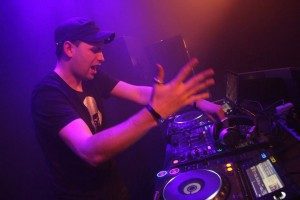 When frenchcore music plays, Mr. Ivex takes over control. His love for frenchcore started in 2012. He began producing and it did not take long before he heard other artist’s playing his tracks at big events. His first released track “paper croissantz” was also added on the Project Hardcore cd compilation. After playing at local events he now got the chance to play at Harmony Of Hardcore as opening act. He will never forget the first signatures he signed that day. After a few releases he took a producing break and started again in 2015. Now he shows diversity with several releases on different labels, cd appearence’s and playing at the biggest events. Even with his intense fear of flying, he flew to different bookings! Ready for the world, Mr. Ivex!