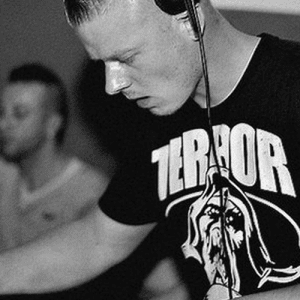 Romain aka Da Rushstyler born in 1990 and originally from northern France has a passion for electronic music (Hardcore) by buying the first album like “Thunderdome”, “Total Hardcore”, “DHT” he was very quickly attracted to this medium.

In 2007 he invested these front turntable to learn the mix, and the musical production “Fruity Loops and Ableton live”, having start mixing and producing ‘Jumpstyle / Tekstyle “including out on” Tek on Me “and “Atomik production” have emerged.

Very motivated in what he does he get the bookings as complex Cap’tain, Lotus Club (eg cube), Black Hall, Radio Ice & co .. and decided to turn in early 2012 his musical style favorie, Hardcore more particularly the Terror.