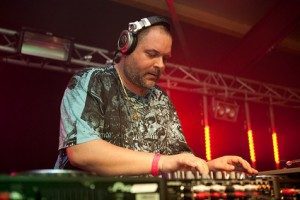 Since 1985 Rob is a DJ and he has played in a lot of countries and famous parties/discos. Holy Noise performed in lots of discotheques throughout the Netherlands, also Belgium, France, Finland, Germany, “The Limelight” New York and Greece.

As Waxweazle he has played on raves like: Thunderdome, Global Hardcore Nation, Earthquake, Mysteryland, The Love Parade (2x Berlin), Nightmare in Germany and Number One in Italy. Also in: Austria, Switzerland, Eire, Russia, Spain and Ukraine.