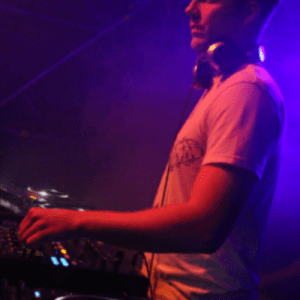 After hooking up at the obvious rave during the darker days of the late 90s hardcore scene, Ominous and Sequence discovered a similar passion for the hardcore sound. Having both claimed a spot behind the decks at parties like Thunderdome on Tour and Energiehal just before the scene came to a full meltdown, they moved their core appreciation back into their studios. Wasting time digging through each-others collections, Mike and Rob hooked up into what has become Sequence & Ominous.